Since opening in 2014, Modus Operandi Brewing, have been loyal supporters of cans. Without the big budget of established breweries, Modus imported the second in the world and the first CANimal machine, a bar top can seamer where the can is filled directly from the tap, into Australia from the USA. After two years of operation, they were able to install a Wild Goose caning machine, which has allowed them to distribute their 500ml cans nationally. Jaz Wearin, Co-Owner of Modus, explains their passion for the can and how it has impacted their beer. 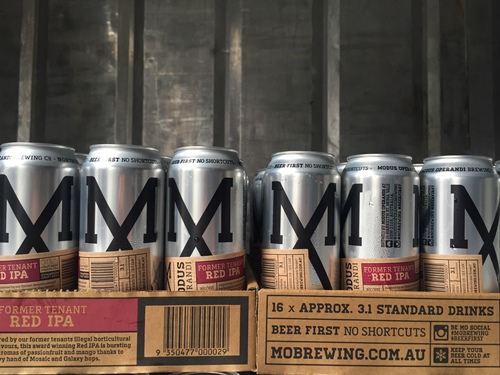 “I can talk under water about how much I love the can, but to keep it brief they have four really important advantages. They are better for the beer, the environment, the brewery and the drinker. With no UV light hitting that lovely hoppy beer, it avoids the beer getting oxidized which gives it that wet cardboard tastes, the environment loves cans because transportation emissions are lower because they are lighter and they require far less energy than glass when it comes to recycle time, they are great for the brewery because they are cheaper, cost less to transport & they keep our beer in tip top form and finally, and the most important element, they are better for the drinker. Cans cool at a much faster rate, you can take them where glass cant go (beach, camping, iking, riding, boating!), you can flatten them without broken glass and lets face it – they are sexy!” 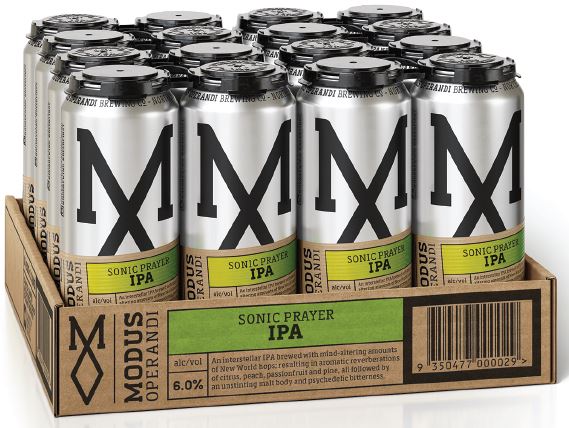 Modus are know for their bold & memorable beers using fresh yeast flown in from the states, high grade malts & hops, no contract brewing and cold storing and transporting their beers. So when it came to packaging their beer “cans were a no brainer for us. We wanted to make sure our drinkers were getting the same fresh beer coming out of our tanks, in their cans!” 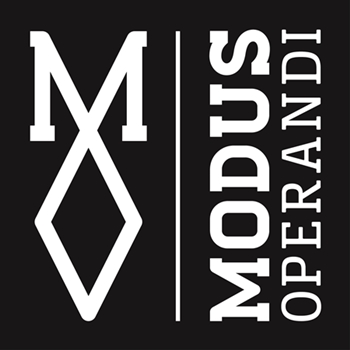