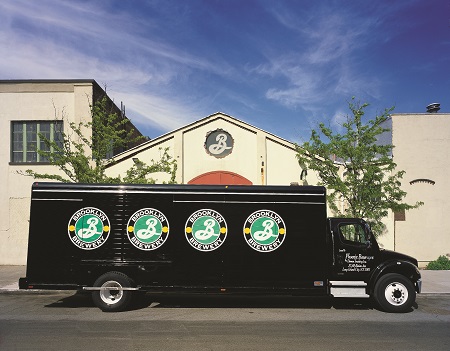 Brooklyn Lager is going to tweak its local range of beers to better fit the Australian market over the coming months.

Crucially, the two beers will be released in cans rather than bottles, the first Brooklyn beers in Australia to do so.

Justin Megna, Brand Manager of Brooklyn Brewery at Premium Beverages, pinpoints the shift to cans as a key factor in the growth of craft.

He says that canned beers are “well suited to the Australian beer market”, and says Brooklyn’s lower ABV beers will also cater to seasonable drinking.

Both new beers will be launched in October 2017, alongside a limited release Summer Ale, which will also be canned. Premium Beverages plans to support the launches with POS and merchandise, while Brooklyn will also continue its focus on niche events – it held 16 different events during Good Beer Week 2017.

“There is going to be trend of drinking beers according to seasonality… so summer ales, cream ales, golden ales, approachable pale ales [will] dominate spring and summer, while conversely a larger uplift in the consumption or darker American beers in cans and Bourbon barrels aged beers in winter,” Megna predicts.

In February, Beer & Brewer spoke to Brooklyn CEO Eric Ottaway, who said that Brooklyn Lager had been enjoying record sales in Australia, but was likely to make some adjustments to its portfolio of beers in this country.

Ottaway said that since joining with Coopers and Premium Beverages to brew and distribute its beers in Australia, sales of the brand have doubled. He added that the company is using its experience of what is happening to the craft beer market in the US, to predict the trends that will happen here and are looking to adjust their portfolio accordingly.

This is an excerpt from a feature written by Max Weber for the August edition of National Liquor News.